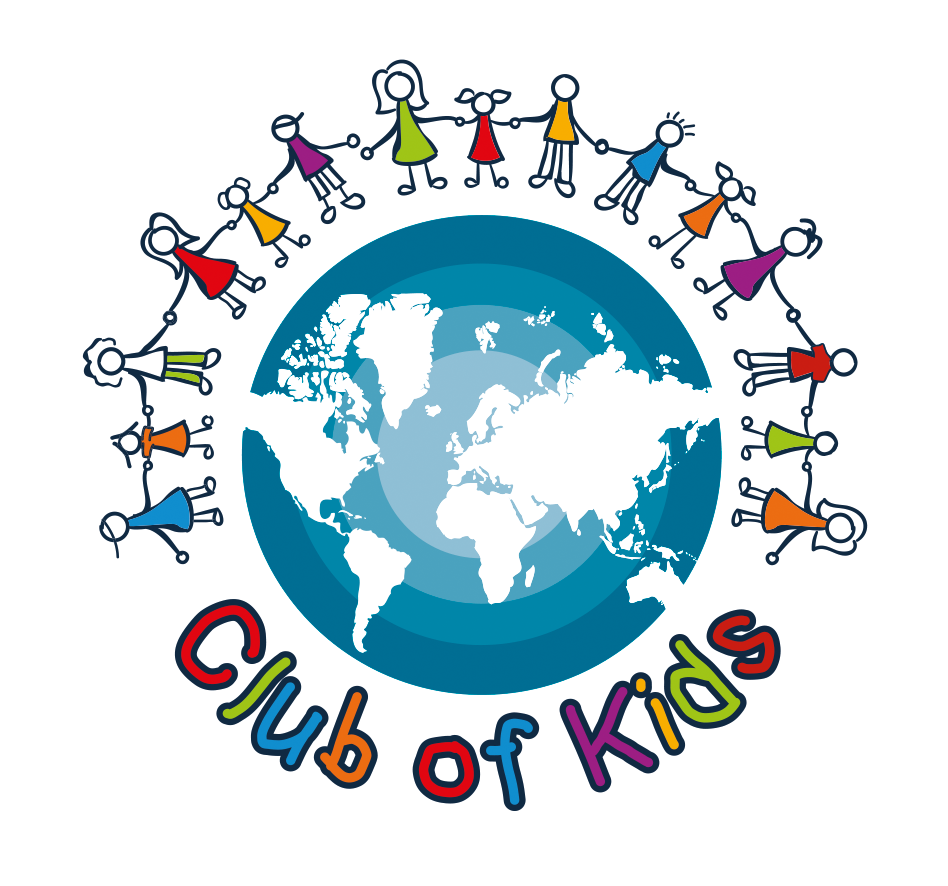 The Club of Kids – the story starts in December 2004

On 26th December 2004, a 9.2 magnitude earthquake occurred off the western coast of Western Sumatra, Indonesia. The thrust was so violent that it released energy equivalent to 23,000 Hiroshima type atomic bombs.

The earthquake led to a huge tsunami with waves up to 15 metres high, which affected several countries, including Thailand.

Following the tsunami, many Thai children were left alone and homeless, amongst whom were 32 who had lost their parents and were living in a tent. They were supported by Khun Rotjana Phraesrithong, who provided them with food, better shelter and emotional support.

Step by step, the Baan Than Namchai Foundation opened an orphanage in August 2006, led by Khun Rotjana. Today, the orphanage is home to more than 100 children.

In May 2008, the annual convention of the Club of Notes took place in Thailand, during which there were 2 significant events.

One, Khun Rotjana and a group of the children were invited to make a presentation about the orphanage, followed by a song and dance performance by the children. Two, following the convention’s awards dinner, an auction took place raising more than € 10,000.

Such was the impression created by Rotjana and the children, that the Club of Kids was born, via which it was decided to dedicate the auction funds to the educational needs of 9 – 12 years old children in the orphanage. Subsequent auctions took place in 2011 and 2015 to support the continued funding.

The 2018 Club of Notes convention saw a change in approach to the orphanage support, wherein a more focused ‘Kids-Care Initiative’ would provide financial assistance to children under 10 years of age, of which there are 30. At the same time, creating a personal touch-point.

The funds raised at the 2018 convention around € 21000 have been used to start this new initiative.

2018 was also a milestone through the creation of the Club of Kids association, created under the “Loi 1901” French status by Heike Crotty, who is also the President. The purpose is to collect funds and use its members’ skills to serve disadvantaged children, particularly in developing countries, with a major focus on the Baan Than Namchai orphanage in Thailand.

Beyond the support of the Baan Than Namchai orphanage, opportunities are taken to support children whilst travelling to annual convention locations, such as in Cambodia during the 2014 event.

Here each Club of Notes delegate donated a bicycle to the children of the Wat Chork Primary School, providing valuable support to not only the children, but also their families.